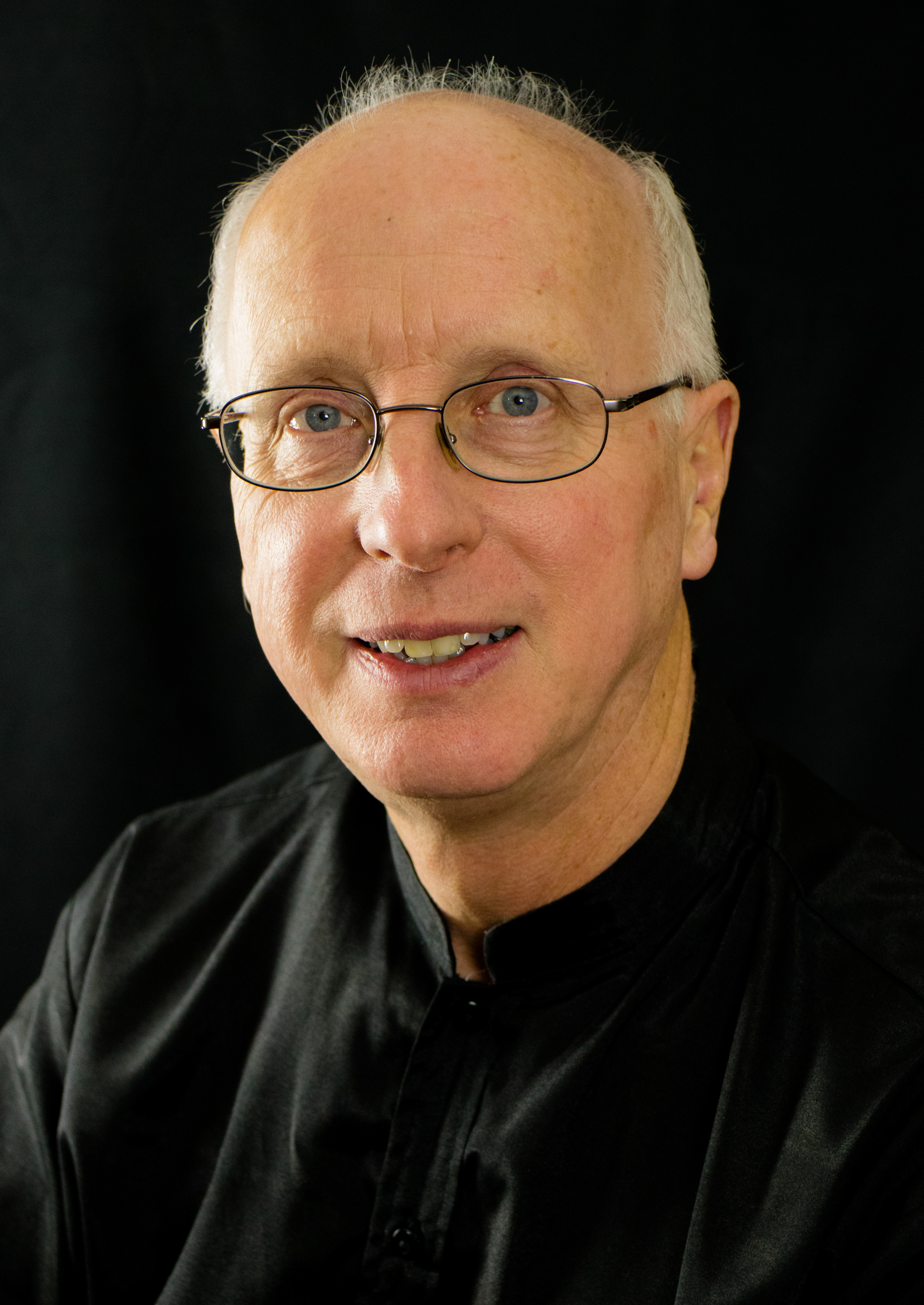 Andrew joined Bearsted Choral Society as Musical Director in September 2014. He is also conductor of the Canterbury Orchestra and has been Musical Director of the Sittingbourne Orpheus Choral Society since January 2007. Previous appointments include being Musical Director of the Folkestone and Hythe Orchestral Society for 10 years and working with the professional chamber orchestra The Kent Sinfonia. In addition to his work as a freelance conductor he is busy as a teacher.
Music has always been an important part of Andrew's life. At the age of 11 he won a scholarship to study at London's Royal Academy of Music at their Saturday morning school for gifted young musicians, at the same time he attended a school with an internationally renowned choir. With this early background in performing Andrew decided to make music his career. He studied music at Birmingham University where his main interests were in singing, conducting and Baroque performance practice. He graduated in 1979, winning the Arnold Goldsborough prize for final year students.

Trevor Brearley studied organ, piano and flute at the Royal College of Music and was awarded the Stuart Prize for organ playing. He later undertook post-graduate studies and was awarded an MA with distinction in Piano Accompaniment. Trevor retired from teaching recently after 28 years at Sir Joseph Williamson's Mathematical School Rochester. He has worked as a conductor and keyboard player with many choirs, orchestras and soloists locally as well as giving solo recitals. He has recently retired as organist and choirmaster at St Nicholas Church Otham.

Bearsted Choral Society is an amateur four-part choir of 50 members. We sing a variety of choral music spanning all musical periods. The Concerts archive provides a more detailed history of our varied repertoire.
Most of our concerts are given in and around Bearsted often with professional soloists and orchestra.
We have a committed approach to our singing but our primary aim is to enjoy making music together. The choir is known for its friendliness, something which is highly valued by its members.

Thinking of joining a choir?

For further information about rehearsals please follow one of the links below: